Bank of Ireland will be writing to customers next week to inform them it is changing the terms and conditions on its deposit accounts, paving the way for it to start charging negative rates on high-net-worth individuals’ accounts holding more than €1 million.

“We first notified business customers about the introduction of negative interest rates in 2016 and we said we would keep the situation under review with regard to other customers with large deposits,” said a Bank of Ireland spokesman in response to questions from The Irish Times.

“While passing on negative interest rates is clearly not something that we rushed to do, we will be contacting personal customers with an average of more than €1 million on deposit [ie, high net worth customers] to provide notice that we will be applying negative interest later this year to these balances. The vast majority of our personal customers are not impacted by this change.”

Bank of Ireland signalled earlier this year that it was lowering the threshold at which negative interest rates will apply from €2.5 million to €1 million. AIB said on Thursday that the volume of customer deposits that are being charged negative rates has increased from €4.7 billion at the end of 2020 to €10 billion.

AIB said two months ago that negative interest rates will end up applying to about €16 billion of deposits over the course of the year as it lowers the savings threshold at which the charge applies to €1 million.

Banks in the Republic and across Europe have, for some time, been widening the net of customers being charged what are known as negative rates on deposits. This is because the European Central Bank (ECB) has imposed such charges for the past six years on surplus cash banks deposit with it.

The ECB deposit rate stands at minus 0.5 per cent. The policy has been part of an effort by the ECB to get banks to lend more in order to boost the economy – albeit with limited success.

Copyright : Joe Brennan, Irish Times , May 8th , 2021. This is an online extract taken from https://www.irishtimes.com/business/bank-of-ireland-paves-way-for-negative-rates-on-accounts-with-over-1m-1.4558667 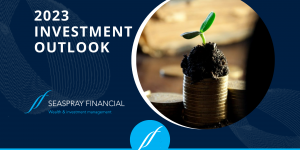 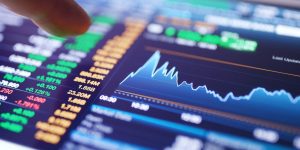 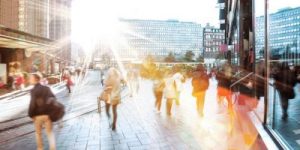 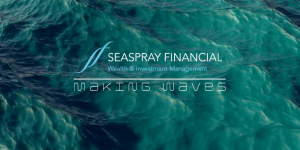 Ⓒ 2023 - Seaspray Financial Services Ltd trading as Seaspray Mortgages is regulated by The Central Bank Of Ireland. Registered in Ireland: 582920. Seaspray Financial Services Ltd is authorised as an investment business firm under S. 10 of the Investment Intermediaries Act 1995 (as amended). The firm is also registered as an insurance / re- insurance intermediary under the European Communities (insurance Mediation) Regulations 2005 (as amended). The firm is an investment product intermediary holding letters of appointment from investment product producers such as insurance companies and banks. The company’s regulatory number with the Central Bank of Ireland is C165527 | All Rights Reserved